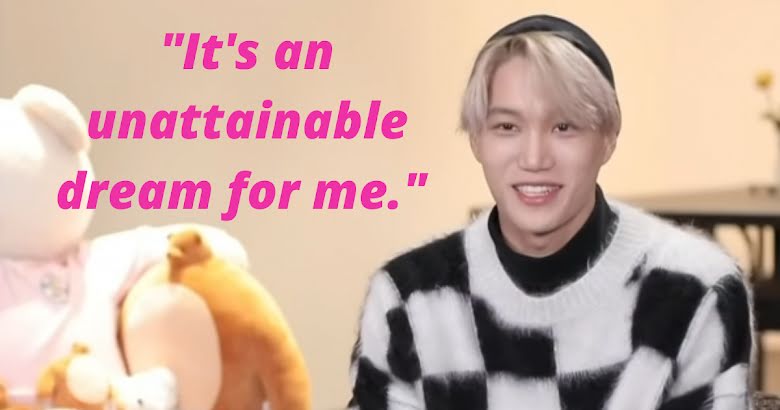 EXO‘s Kai shared his life with the public on a recent episode of I Live Alone. Kai revealed that single life turned out to be extremely different from what he thought it would. As he recently moved into his own place a few months ago, he had remodelled the house to make it a bachelor’s pad. However, during an interview, he revealed that the single life he had dreamed of was nothing more than “a midsummer’s night miracle“.

Kai also called the single life “an unattainable dream” and a “Christmas present” – things he wished for. But, he also wouldn’t have it any other way! It turns out, as his new house is located so close to that of his parents’ and his eldest sister’s, they often drop by for visits.

He once thought that the single life for him meant being completely alone, acting cool and perhaps tuning in to some LPs.

He even bought an LP player and some records for his new house!

However, having his family visit so often put a foil in those plans. They also entrust Kai with the care of their family dog, Monggu! Monggu has long been a familiar face to fans – he’s had Monggu since close to debut.

Although Kai may have missed out on some highs of the single, bachelor life, we’re sure he’s a hundred percent content to have the warmth of his family around him!