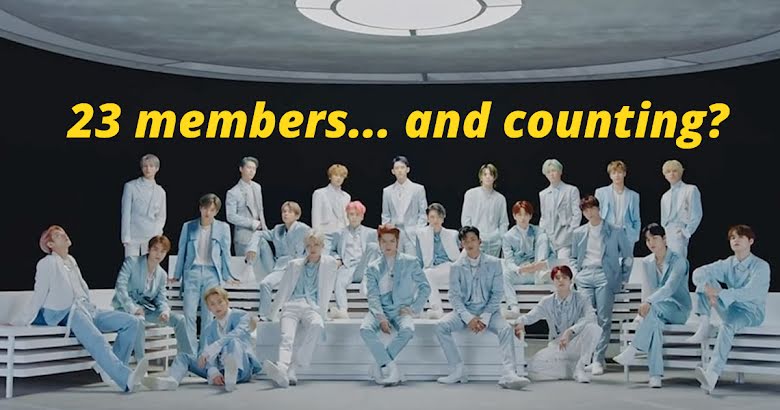 During a business conference titled Meet the Future – Post Pandemic, one of SM Entertainment‘s head honchos, Lee Sung Soo, addressed the public. He advised on future plans for the company and their artists. In particular, he revealed details about NCT‘s future plans, sending fans into a frenzy.

He revealed that they have plans on expanding NCT even further, and listed the targeted countries, including two shockers, Europe and Africa.

Not just one team, but NCT 127, NCT Dream, NCT U and WayV – NCT is the way that allows us to expand the team limitlessly. We have plans to expand NCT to Japan, Southeast Asia, America, Europe, Australia and even up to Africa next time. You can’t believe it, right? Us too, but we will make it happen. Many trainees that have already signed with us, are practicing hard. Next year, we have plans to debut a fairly huge NCT unit, so please anticipate it.

Many fans are stunned at the news, causing “NCT Africa” to trend in real time on Twitter.

NCT already currently has 23 members in total, following recent additions, Sungchan and Shotaro. Fans have found it hard to believe that the company will continue expanding the team. In other news, NCT 2020 has recently completed a successful comeback with “Make A Wish” and “From Home”, and will soon be back with Resonance Part.2.